G2 Esports, the first seed coming from the European region, were slated to make it out of groups, however. Coming in as a perennial powerhouse that no one thought was beatable, they were able to show off a bit in their group, coming in second only to GRIFFIN. However, they are now coming into contact with DAMWON Gaming, who many felt like should have been the second seed from the LCK. Both will look to be able to move on to play their respective regional teams.

With the teams both at a close race, DAMWON and G2 Esports are set to put on a clinic. With only .12 odds between them, picking either side would not be too difficult of a choice.

DAMWON came in as the third seed of the LCK. However, their playstyle and heavy attempts at forcing early game engages have made them a force to be reckoned with.

G2 Esports are known to play through their star laners, and all-star cast of talent that they have continued to swap far and between in terms of carry potential. Utilizing a mid-turned-ADC with Perkz, and placing Caps into the mid lane, G2 Esports are able to swap between standard meta, and new standard meta, running mages in whichever lane they feel most comfortable with, as well as keeping their ADC alive.

With both teams fielding extremely talented rosters, DAMWON will have a slight edge due to their early game aggressive stances, and proactive playmaking. G2 Esports will look to capitalize through reactive decisions and counters. However, that may not be enough to shut down DAMWON’s advances.

Although DAMWON do look to be the stronger group, that is by no means an indication that they will wipe the matchup in a clean series. Indeed, it would be more expected that the overall momentum would swing back and forth no matter what the teams try, and will inevitably end up in a game 5.

However, if DAMWON have learned anything from watching GRIFFIN beat G2 Esports repeatedly in week 2, looking to punish their possible positioning mistakes and decision making calls.

With DAMWON Gaming keeping most of our safe bets, look for G2 to open with an explosive game one. If any team is to try to make a statement, it would be G2. In both first blood attempts, as well as pulling out all the stops early on, assume G2 will go hard or die trying for game number one and bet accordingly. 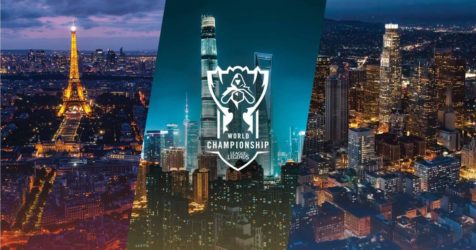 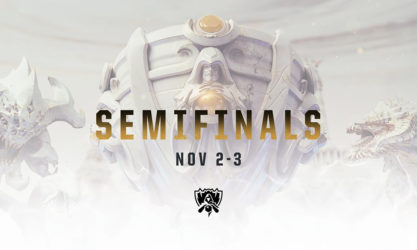