With the group stage out of the way, we are now left with our top eight teams, each of which will be representing their organization, their region, and, most importantly, their pride. Highlighted previously, Europe was able to put forth all three of their representatives which was a historic moment for their region on their home soil. They look to continue their success by attempting to have all three representatives make it through the quarterfinals.

Splyce have quite possibly the impossible task of taking down their opponent. Many groaned when they saw that SK Telecom T1 would be facing off against Splyce, as SKT have been seen as the strongest opponent that could have been drawn. Indeed, this does seem to be the case, as SKT seemed to have regained their former glory. However, that does not mean that money is not to be had with this matchup.

Splyce are coming into this knowing they are the underdogs. And for good reason. Who in their right mind would bet against the 3-time world champion and king of mid, Faker, as they look to almost be back in their prime form?

Betting the overall odds would be suicide if you bet with SKT. But, if you want the super safe bet, it would be that chance. However, we would still say that a chance to make some cash never hurts! Of all the Quarterfinals matches, this match would be the only one to be worth risking a minor bet on the underdog.

Although we all understand that SKT will most likely be the outright winners, there are still some chances to gain a bit of money from the side pots. Match spread is possibly the easiest, as there is always a chance for a team to muck up a game.

Although odds are still fairly heavy in favor of SKT, Splyce have shown glimmers of hope for their early game defensive holds, as well as their mid to late game execution. If they are able to counter SKT’s aggression without bleeding too much through their solo laners, I feel that they may have a shot at pulling a game or two off of SKT.

A pot that we see as a potential money maker is the first map winner. Although there is a high chance of a 3-0 sweep by SK Telecom T1, we dare say that Splyce may have a glimmer of brilliance if they play like their week 2 selves. In this instance, we would give Splyce the benefit of the doubt for winning map one in an attempt to surprise SKT. However, don’t expect them to pull anything else out of the bag.

Drawing first blood is also a toss up for many games. It can vary depending on team to team, as well as their aggressive tones, and their champions that they wish to select. However, in terms of general overall map pressure and playstyle, I would hand it to Splyce for drawing first blood in both games one and two.

Our Pick for First Blood: Splyce 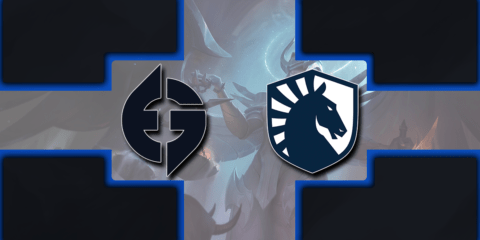