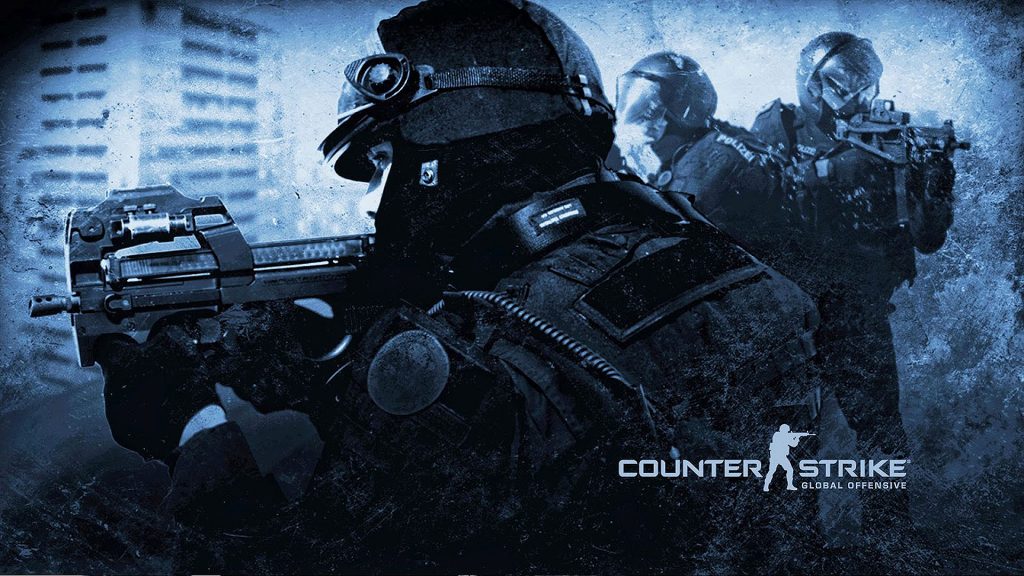 BetOnline.ag is available in Unknown language

BetOnline.ag is a name that has been mired in controversy in the past, after withholding player funds and even apparently accessing player usernames and passwords. While they have now cleaned up their act to a certain extent, there are still plenty of complaints about them online. What’s more, their selection of e-sports markets is one of the smallest around. Overall, this is an e-sports gambling site that most fans of e-sports will probably want to avoid. Show more.

BetOnline.ag doesn’t have many markets to choose from at all. While some sites have multiple e-sports in their line-up, BetOnline.ag only really offer CS:GO and DOTA 2, and they don’t even cover them that well. To find the e-sports markets, you’ll need to head into the “Sportsbook” section of the site, before then scrolling down to the e-sports.

This site also doesn’t look too good, almost like it’s been put together in a rush, without any consideration for looks and aesthetics. At least they offer a few decent bonuses though, which means that something good can be said about BetOnline.ag.

As already mentioned, this is a site with a serious lack of options for e-sports gamblers. If you manage to find even a couple of e-sports offered at a specific time, you can count yourself as lucky. Even if you do find a match-up that interests you though, you’ll struggle to find a bet that is too interesting, as BetOnline.ag only generally offer the chance to bet on one competitor or another.

It should also be mentioned that BetOnline.ag are pretty cautious with the amount they’ll allow you to bet on e-sports. Other sites have the same limits for mainstream sports and e-sports, however BetOnline.ag only allow you to bet a maximum of $50. This might not be a problem for some, however those looking to bet seriously on e-sports won’t be able to win huge amounts at this site. There is also no in-play betting found at this site, despite the fact that they offer in-play betting on other sports.

Gamblers will undoubtedly have concerns about BetOnline.ag, thanks to their dubious reputation in the past. Withholding funds and accessing player details have eroded their reputation to such a state that many still won’t bet there. There are still many complaints made about this site, despite their claims that they’ve improved the way in which they work. They have a licence from Panama, which isn’t the most reputable licencing body around, however at least they actually have a licence, which is some consolation.

The withdrawal process at BetOnline.ag also isn’t too great. They claim that withdrawals are processed within three days for most methods, however this isn’t always the case. The main problem with this site’s withdrawals is the amount they charge though. You could find yourself having to spend $75 to simply withdraw using a bank transfer, and huge fees for some other withdrawal options. You’ll get a $50 discount once a month on your withdrawals, however this isn’t automatic – instead, you’ll have to contact the site to have this discount applied.

Following the same theme as the rest of this review, the support at BetOnline.ag really isn’t great. Firstly, there is no live chat feature at the site, which is the most popular way in which gamblers get in touch with sites nowadays. What’s more, the response times are pretty slow when emailing the site. There is also phone support offered, however this is not a free number.

BetOnline.ag often offer some good bonuses and promotions to e-sports fans. You can see what bonuses are currently offered at this site by looking below.

BetOnline.ag doesn't currently allow users from the following countries to use their services. If your country is listed below simply scroll to the bottom of this page and we display some of our recommended esports betting sites that will work for you.