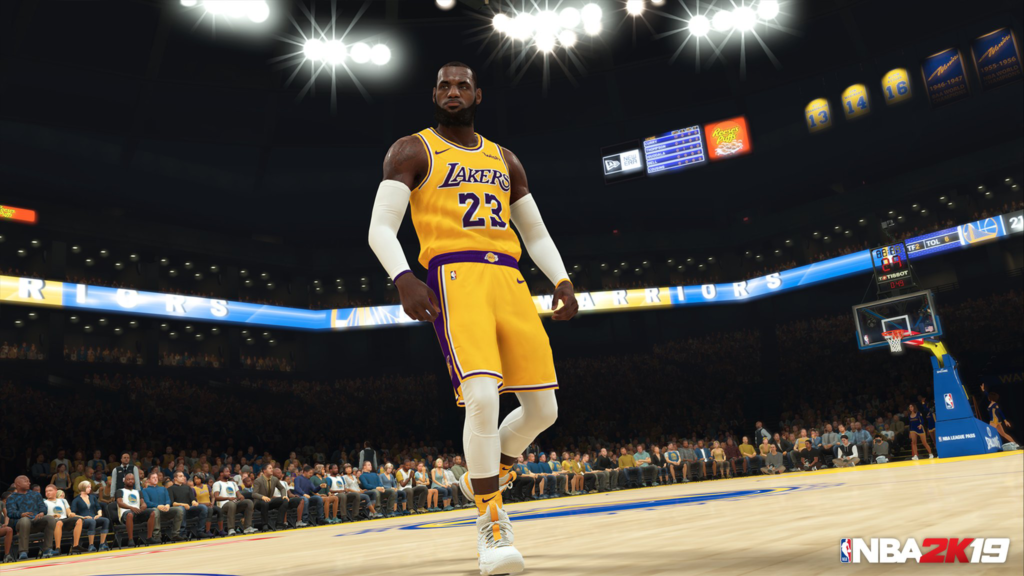 NBA 2K is a series of basketball simulation video games produced by Visual Concepts and published by 2K Sports. Widely considered as the premier basketball title and lauded as one of the best sports games available, 2K is also known for its growing competitive scene. The NBA 2K league —a joint venture between the NBA and Take-Two Interactive— is proving hugely popular, generating 152 million video views in the inaugural season alone. Show more.

With the league now featuring 21 teams, there are more opportunities for esports bettors to cash in on 2K than ever before. We’ve lined up the best NBA 2K betting sites, from huge names like Betway and Bet365 to esports specialists such as Arcanebet and gg.bet. Simply compare and sign up today for your very own welcome bonus. Show less.

Despite being a relative newcomer to the esports scene, NBA 2K markets are already on offer at a few top esports bookies. The structure of the 2K League mirrors that of the NBA and provides a consistent schedule, unlike many other esports which revolve around sporadic events. It seems betting sites are banking on 2K League wagering to prove just as popular as traditional basketball betting.

When you sign up with a new bookie, you’ll receive some sort of reward more often than not. There are a few different forms of betting bonuses available depending on the website or bookie that you're using. You’ll find that matched deposit bonuses are pretty common - esports betting sites reward new players with anywhere from 25% to 200% of their initial deposit as bonus betting funds. Show more.

If you’d rather get familiar with NBA 2K betting before making a deposit, you’ll want to keep an eye out for no deposit bonuses. While the bonuses on offer are relatively modest, they allow you to get a feel for your newly chosen esports betting site with no strings attached.

Welcome bonuses only come around once, of course, but there are plenty of rewards on offer once your introductory offer expires. Cashback bonuses, free bet clubs and enhanced odds accumulators are just a few perks found at some of the best esports bookies. Show less.

Unlike most other esports, fans of the competitive 2K scene don’t have to wait long between events to place their bets. The NBA 2K League regular season sees teams facing off every Wednesday, Thursday and Friday. The season is 18 weeks long, tipping off in April and concluding in August with the NBA 2K League Finals. A full list of the upcoming 2K League events can be found below. 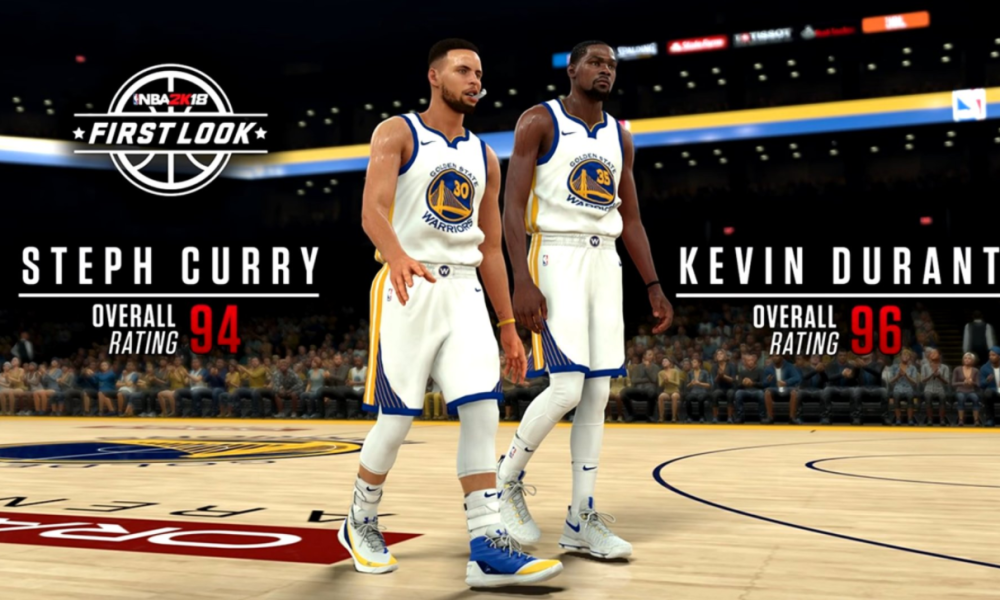 With the unpredictable nature of esports, it’s pretty much impossible to land a winner with every bet you place. However, an educated guess wins more often than a stab in the dark, so it could literally pay to be in the know. Much like its NBA counterpart, the 2K league site logs the league standings. Not only do these standings display how a team has fared in the season, but they also show a club’s home and away record, as well as any streak they may be on. You’ll also be able to view individual player statistics such as points, assists, and rebounds.

Of course, stats only tell half the story. While you could enjoy success betting on the 2K League relying on statistics alone, watching 2K League games will give you a better insight into the competitive scene. You’ll be able to keep up with every second of 2K action online – all NBA 2K League games and tournaments will be streamed on Twitch and available to view on demand after the live broadcasts.

As a relatively new esport, and the first official esports league operated by a US professional sports league, it’s no surprise that the betting markets for NBA 2K League matches are fairly limited. Most bookies offer outright betting and moneyline betting, which allows punters to back a team to win the championship or any particular matchup, respectively. However, if betting on NBA 2K becomes popular amongst bettors, we’d expect bookies to replicate at least a few of the 100+ NBA markets on offer for basketball betting, such as handicap betting, point spreads and over/under betting – watch this space.

Latest On NBA 2K Read all

Following the success of the inaugural season and the introduction of an NBA 2K League draft, it seems the esport is here to stay and is likely to grow from strength to strength. Want to stay up to date with all 21 teams from the league? Sick Odds has you covered, with the latest from Knicks Gaming to 76ers GC. Show less. 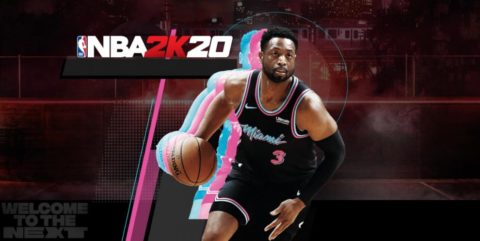 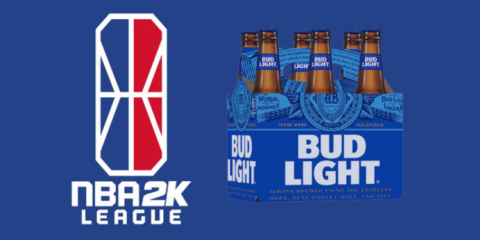 You don’t have to be king of the court to enjoy success as an NBA 2K bettor, but we do recommend brushing up on your NBA 2K knowledge before heading to the bookies. Let us take you through the need-to-know information. Show more.

2K League games are played in Pro-Am mode, which features players competing as unique characters in 5v5 gameplay. Rather than using their own MyPlayer, or NBA players, competitors use archetypes with preset skills, to provide a level playing field. No artificial intelligence will be used – playing ability is strictly determined by skill. All archetypes of the same position have the same height and weight:

Players at each position can choose from the following archetypes:

Each individual archetype has its own unique set of skills. Let’s take the point guard position, for example. A sharpshooting playmaker’s primary strength would be passing and ball handling, complemented by a secondary strength of three-point shooting. For a real-life comparison, think Steph Curry of the Golden State Warriors. On the other hand, a playmaking shot creator would excel at shot creating, with its secondary strengths being passing and ball handling, much like John Wall of the Washington Wizards. Check out the 2K League website for a full list of attributes and badges for all 25 archetypes. Show less. 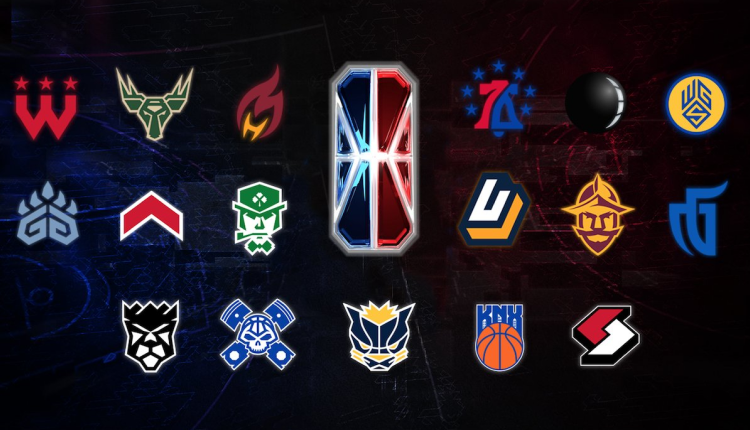 After an inaugural season which featured 17 teams, the league has expanded, now consisting of the following 21 teams:

Fancy a flutter on the NBA 2K League? We’ve taken you through the ins and outs – all that’s left for you to do is pick a bookie and get started. Check out our carefully curated list of NBA 2K betting sites to claim your welcome bonus and bet on this fast growing esport today.

Can I bet on NBA 2K on my mobile device?

Yes. Virtually every top licensed bookie offers a mobile web app at the very least, so you can bet on NBA 2K on the go with most web-enabled devices. Some bookies also provide free mobile apps available for download on platforms such as the Apple App Store and Google Play Store. These mobile esports betting apps give you the same markets, bonuses and promotions as you’d find on a desktop, so you won’t have to make any compromises.

Where can I watch the NBA 2K League?

Twitch will live stream all NBA 2K League games at twitch.tv/nba2kleague. Following each live broadcast, games will be available to view on demand.

How do I know my payments at esports betting sites are secure?

The only way to guarantee safe and secure payments is to bet exclusively with bookies that hold a license. These bookies are regulated by governing bodies such as the UK Gambling Commission, so they’re required to have measures, such as industry standard encryption, in place to guarantee secure payments. This ensures that even if there is a security breach, your data will be unreadable.

Your choice of payment method can also determine how secure your deposits are. E-wallets like Neteller only require your email and password to make a payment – you won’t have to share any card or bank account details with a third party such as your chosen esports betting site, so it’s virtually impossible for this information to get into the wrong hands.