Apex Legends FACEIT Tournament: Teams, Prizepool And Where To Watch!

Tournament organizers FACEIT have announced plans for expansion into Apex Legends. The competitive platform will be hosting the first ever officially-licensed Apex Legends competitive tournament series, with sixteen teams in attendance. Named the FACEIT Pro Series: Apex Legends, each team will compete for $50,000 USD over eight events, which starts on May 31.

Sixteen of the world’s best Apex Legends teams will compete for $50,000 over eight events, beginning May 31st! #FACEITApex
https://t.co/Ub2hZuNUsa pic.twitter.com/cEfQg7zXpb

There have been fourteen announced, with the remaining two slots being awarded through the FACEIT Pro Series: Apex Legends Qualifier. We have recently put together an overview of all the best Apex Legends pro rosters, so be sure to have a read up to know who to bet on!

By doing this, FACEIT is improving the competitive Apex Legends scene as they did with PlayerUnknown’s Battlegrounds. As the game is still in its infancy, time will tell as to whether this game can capture the wider audience, similar to rivals Fortnite.

However, this is a huge step in the right direction, and FACEIT and playing their part in helping Apex Legends as much as they can.

Controversially, some of the invited teams don’t include Sentinels, Rogue and, Team Liquid. Rogue is the standout name and was the winner of the TwitchCon Europe Showdown, which was the biggest event for Apex Legends so far, with Rogue winning a total of $74,000 USD.

The events will be live from Twitch.tv/FACEITTV for every match, though it is yet unknown of the format in how these will be streamed. It’s likely that Apex will be no exception to the curse of Battle Royale esports with spectating being tricky, but we’re excited to see how it is undertaken. The matches will commence on May 31st.

How to bet on FACEIT Pro Series: Apex Legends Qualifier

Sportbooks haven’t yet listed their markets for Apex Legends, but will no doubt be reviewing the competing teams over the coming days to release their best esports odds and markets. We will be updating our network as markets are released so check back soon! 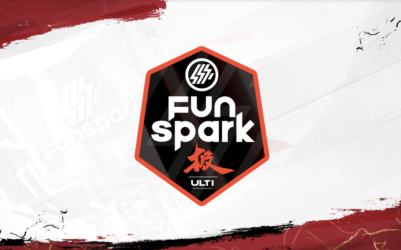 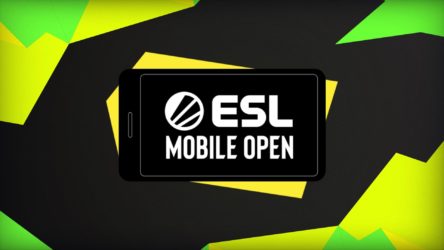 Schedule for the ESL Mobile Open 2021 Has Been Announced