Tencent Games and Garena are taking Arena of Valor to Da Nang, Vietnam from the end of June through to mid-July. 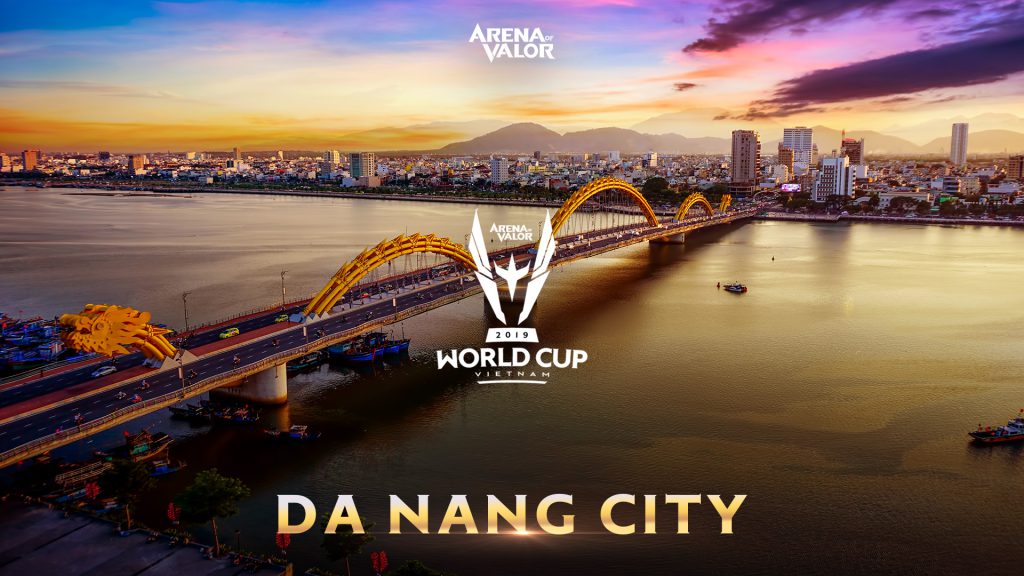 So far, Team Flash, BMGaming, M8HEXA, Blizzard, EVOS Esports, and Toyota Diamond Cobra have all qualified – leaving six spots up for grabs at the time of writing.

Last year, the inaugural Arena of Valor World Cup was held in Los Angeles. Boasting a similar prize pool, Team Korea flawlessly progressed through the group stage and the majority of the playoffs – only dropping matches in the grand finals against Team Thailand.

It was first announced that this year’s World Cup would be hosted in Vietnam in February of this year. Hardly any details were given at the time of the announcement but the host location made sense considering how prominent and popular Arena of Valor is in Southeast Asian country.