Just a few years ago in 2012, only a sizeable number of people knew about esports. Fast forward to today, it has exploded and new games are produced every year. The revenue that is generated is equally big. It’s clear that the entertainment world is slowly shifting to this side.

For a long time, betting was only placed on field-based sports like football, cricket, horse racing, and baseball among others. But since esports was gaining a lot of popularity among the young generation, betting found a new spot and that was the birth of esports betting.

The digital revolution and the ease of governments’ regulation on gambling have made esports betting more popular. We now have online sites like casinomatcher that you can access from anywhere using your smartphones and review the best casinos. 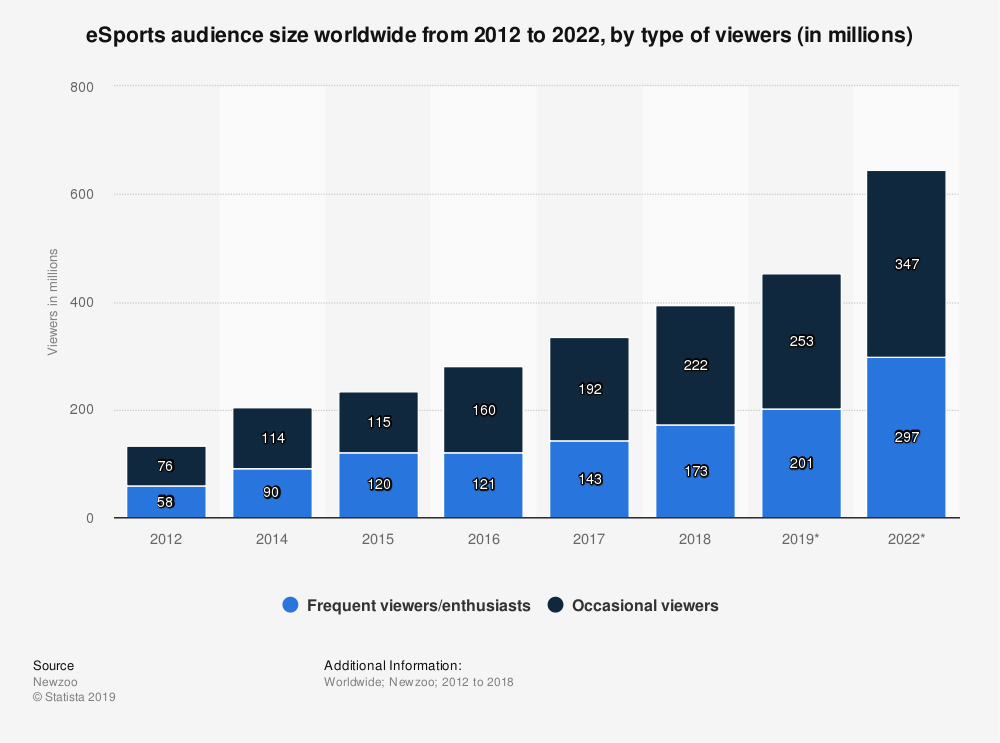 The industry has gained more viewers in 2019 than it had 5 years ago. Most of these viewers are either interested in watching their favorite players or games. This relates to the 347 million viewers expected to join the community by 2022 according to Statista.

It’s the same reason why competitive gaming is increasingly becoming more popular today. With the huge numbers of revenues gained from it, big brands have started eyeing this new goldmine.

This is good news for the esports betting fraternity as the companies are ready to part with millions of dollars to support the industry.  While their hidden agenda is to market their products, they help to propel and grow the industry further with their sponsorships. A report done by technavio predicts that the betting size market will grow by $125.18 billion dollars by 2023.

It’s surprising that most of these big brands target only the male gender since they are the ones associated with the sport. Nielson esports showed that 71% of the audience is made of males with an average age of 27 years.

Assuming that the whole industry is meant for the male species would be discriminative. There are many notable differences across genres and markets that the game-makers try to catch up with so that they cover every gender.

Where it All Began 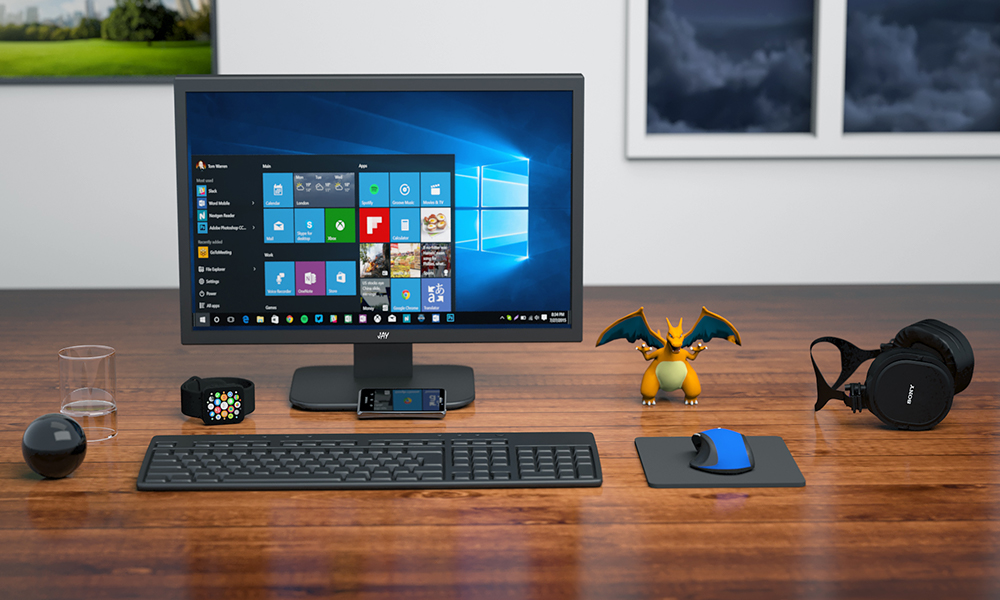 The history of esports betting dates back to 2013 when players began to gamble on a game called Counter-Strike through skin gambling. The PC update of the game brought it to a new level which signified the genesis of esports betting.

At this time, many people still doubted this new kind of betting since they were highly unregulated. The operators were also prone to rigging. Besides, the biggest percentage of the audience was 18 years or lower hence could not legally wager. It’s for these reasons that many countries did not welcome this new form of betting. For instance, the USA illegalized esports betting for over 5 years until in 2018 when the government began to give a few states the go-ahead. 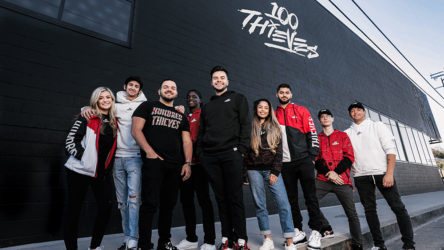 Will Justin Bieber be the next investor in 100Thieves? 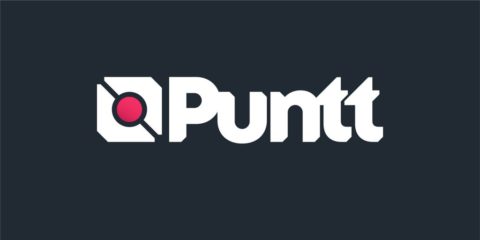