Before the FACEIT Major: London got underway, we shared who the favourite teams were. Unsurprisingly, Astralis, FaZe Clan, and Natus Vincere were the standout teams – but is this still the case now the tournament has reached the playoffs? Let’s take a look.

We had Astralis as the favourites to take the tournament, and bet365 reciprocated that opinion. The Danish super squad were 7/5 to win the Major, and now they’re 2/1. They’ve since reached the New Champions stage and will have to face off against FaZe Clan in the quarterfinals.

Speaking of FaZe Clan, they’re no longer the second favourites according to the bookies. Their odds to outright win in the SSE Arena are now at 7/1, which is the exact same as MIBR. Part Brazilian and part American, MIBR are slowly starting to settle down with their new roster under the guidance of analyst Janko “YNk” Paunović.

Team Liquid are actually the next in line following Astralis to win the FACEIT Major, with odds of 5/2. They were the second team to advance through the New Legends stage – behind only compLexity. Can they take down HellRaisers in their quarterfinal match-up? The European squad have the worst odds out of the remaining eight teams, sitting at 33/1. 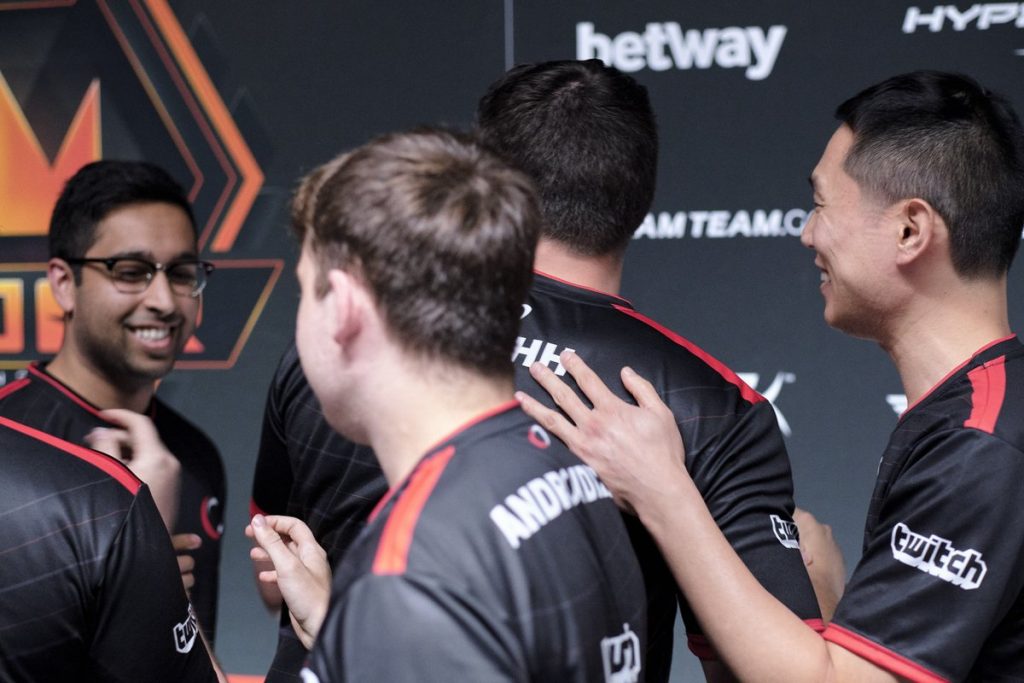 compLexity were the first squad to reach 3-0 in the New Legends portion, surprising almost everybody and silencing a lot of critics. Their odds to win outright are 25/1, which is narrowly worse than German team BIG at 20/1. With British AWPing superstar smooya on their roster, BIG may be able to ride the wave of support given by the London crowd overcome the odds and emerge victorious.

North, the winners of DreamHack Masters Stockholm, crashed out of the FACEIT Major: London in 17-19th place after finishing 2-3 in the New Challengers stage. Do you think Astralis will take it all or will somebody steal what seems to be rightfully theirs?