Released last Friday, Super Smash Bros. Ultimate for the Nintendo Switch has been one of the most anticipated releases of the year, after being teased for the first time in March 2018. The game features every single character from previous Smash iterations, plus newcomers from other Nintendo series, such as Inkling from the Splatoon franchise and Ridley, the infamous alien dragon from the Metroid games.

The game has received almost ubiquitous acclaim from players and critics alike and its sales reflect this; it was the most pre-ordered Nintendo Switch game in history and in the UK alone it has outsold the previous Wii U series game by over 300%. It’s no doubt that the game is a marked success for Nintendo, but one of the biggest questions that remains is how the game will be received amongst the competitive community and if Nintendo will learn from past mistakes when dealing with arguably their biggest and most dedicated fans.

A Brief History of Smash!

The genesis of competitive Smash, including its subsequent growth through 3 different games of the series, is well recorded in the legendary Youtube documentary “The Smash Brothers Documentary”. Whilst the documentary highlights nearly every aspect of the Smash Bros. community, no issue is more pervasive than the rift between Nintendo and their competitive player base. The most notable sign of this came with the division of the community into two separate factions with the release of Super Smash Bros. Brawl for the Wii in 2008.

Many Melee players rejected Brawl, criticizing the slow and defensive gameplay changes implanted by Nintendo and since this time the two communities have remained relatively separate; the Brawl community graduated to Smash 4 when it was released in 2014, whilst the Melee community remained faithful to the game they have been in love with for over 15 years. 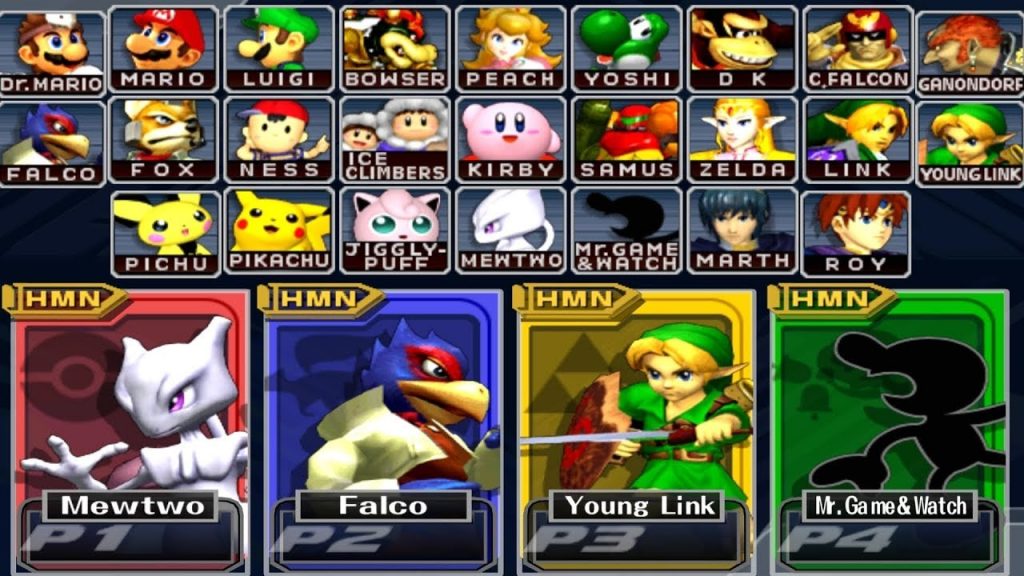 Whilst the games are relatively similar in their featuring of a wide cast of Nintendo characters and basic controls, there are noticeable differences in the gameplay. Melee has always been praised for its fast, aggressive style of gameplay, where a good player can destroy his opponent in just 4 combos. Conversely, Smash 4, whilst seen as a marked improvement on Brawl, presents a much more conservative approach. Defensive options such as shield and air-dodge are incredibly strong compared to their Melee counterparts, and the general movement speed of each character is slower. Thus, whilst there are a good number of players who will participate in both games, there are also a large amount who will focus on one. This is evidenced by the presence of many Melee or Smash 4 only events across the competitive scene, with generally only the most prominent tournament series, such as Genesis, Evo and The Big House bringing in large amounts of participants for both games.

Both Smash games have garnered a substantial following, and whilst their place in the fighting game community would still be questioned by some traditional FGC players, their viewing figures at major tournaments put these doubts to bed. At this year’s EVO in May, the Melee Top 8 Finals garnered almost 200,000 viewers at peak time.Whilst Melee continues to grow year-on-year, Smash 4 suffered particularly this year with a figure of approximately 48,000. This can be partially put down to the announcement of Ultimate in March, coupled with the awkward early-morning time of the Wii U Top 8 for European viewers.

Nevertheless, Melee has almost constantly outdone Smash 4 for viewing figures across shared tournaments and this speaks to the longevity and consistency of the Melee community, who have reaped the rewards of dedicating themselves to the same game for almost two decades.

In the days of Melee, and then Brawl, Nintendo actively distanced itself from the competitive community. Since then they have made continuously greater efforts to provide for their greatest fans, culminating in the Super Smash Bros. Invitational in 2014 and the subsequent Super Smash Bros. Ultimate Invitational earlier this year. Each event invited top players from the Melee and ‘new-gen’ community to duke it out in a showcase of the upcoming game’s potential. Despite featuring non-standard tournament formats and rulesets, Nintendo’s engagement with professional players was, even for the most cynical of mindsets, an acknowledgement of the competitive community. Throughout Smash 4’s lifetime Nintendo continued to provide growing support at events such as Genesis, APEX, and multiple 2GGaming Sagas. 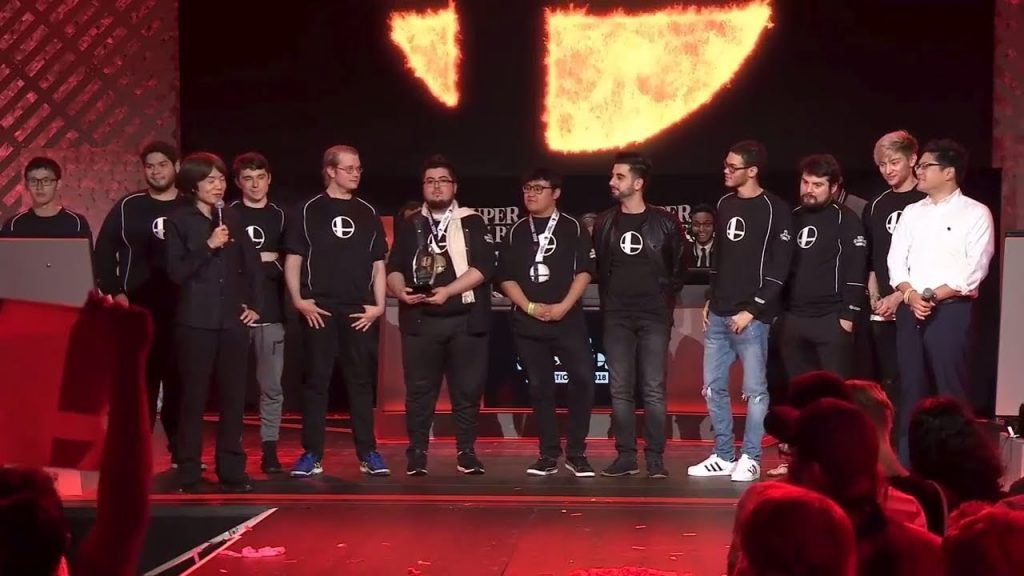 It seems that Nintendo intends to support Ultimate in the same way that it has supported Smash 4. The question of what and how much support this entails is yet to be determined. But the introduction of competitive-friendly features into Ultimate, such as a limited ranked ladder system for online play and a much more developed training mode, suggests that it may be to a greater degree than Nintendo has shown in the past. In addition, whilst it is very early to analyse the intricacies of Ultimate’s gameplay, the changes have thus far been well received. Players from both communities have praised the universal speed increases across the cast, as well as the introduction of every single fighter from previous titles to the game. Melee legends such as Joseph ‘Mango’ Marquez, William ‘Leffen’ Hjelte, and Juan ‘Hungrybox’ DeBiedma have produced content for both Twitch and Youtube for the game’s release, and this is key to the future of Ultimate.

Whilst the Smash 4 community will naturally migrate to Ultimate, Melee players will be harder to convince. If Nintendo can capitalise on the initial interest in Ultimate and turn it into a solid, company-supported competitive scene, the potential for Ultimate is great. Resources are not a problem for the company, with net sales of $10 billion this year alone. Whether they are willing to or not is by far the greater question.

But regardless, the Smash community has always put in the work to sustain their competitive scene. Across 3 official titles, one community-developed mod to Brawl, and now going into Smash Ultimate, the competitive scene of Smash has continued to grow without, and sometimes against, the very company that made the game. For such a dedicated and self-sustaining community, the future will always be bright.