Over the last year esports fans have been some the savviest bettors and we’ve seen the betting market grow substantially, becoming a more mainstream part of esports. Increasing numbers of substantial events and teams have received sponsorship and promotion from betting houses, and esports titles are becoming increasingly accommodating. Esports betting house LOOT.BET have shared enticing information on their esports betting statistics and explored the major trends that captured esports hearts over the last year. 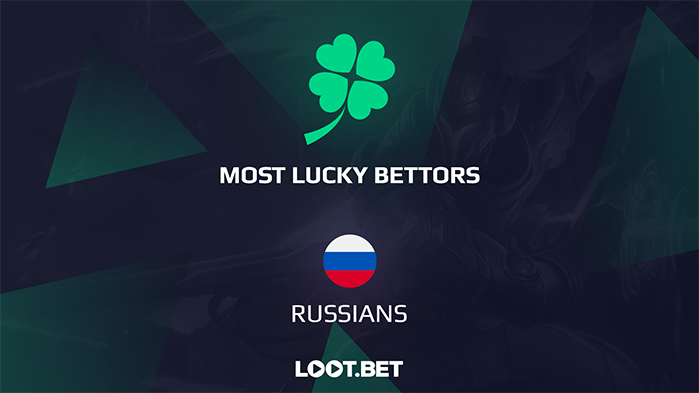 Luck was with the Russians last year as reported by the betting house. The majority of winning users in 2018 came from the post-soviet state, with team Astralis claiming the limelight as the most popular team bet upon. On the opposite side of the luck scale from Russian fans was, ironically, the professional Russian esports organisation Virtus.Pro. With their most prominent rosters in CS:GO and DOTA 2 the team brought the most lost bets in the esports category to bettors. 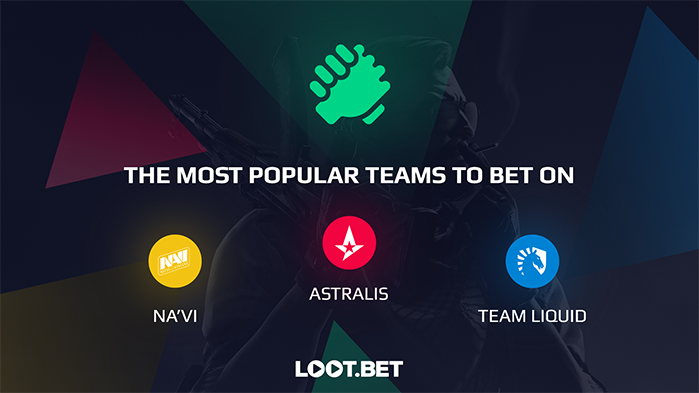 According to LOOT.BET’s statistics, there were three countries in particular who took a leap of faith when it came to betting last year and are being recognised as ‘risk-taking bettors’ who gambled on the teams with the highest odds; in comparison to countries such as Sweden and Denmark who markedly took the ‘safe bet’ and remained ever cautious throughout the season. These risk taking countries of interest were Spain, Georgia and the Ukraine; with one Ukrainian fan placing an outstanding bet of 665-1 on a CS:GO finals. A never-seen before occurrence in this field, winning a total prize of €13,300 from a mere €20 punt. 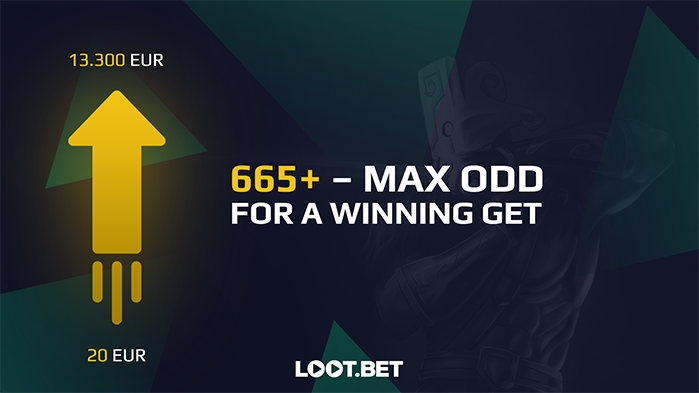 With CS:GO being of prime time interest to many of the worlds esports fans, it helped pull in bets from the western world, whilst other games such as Dota 2 and League of Legends primarily connected to their geographical roots and maintained a strong user appeal to the Asian and eastern locations. 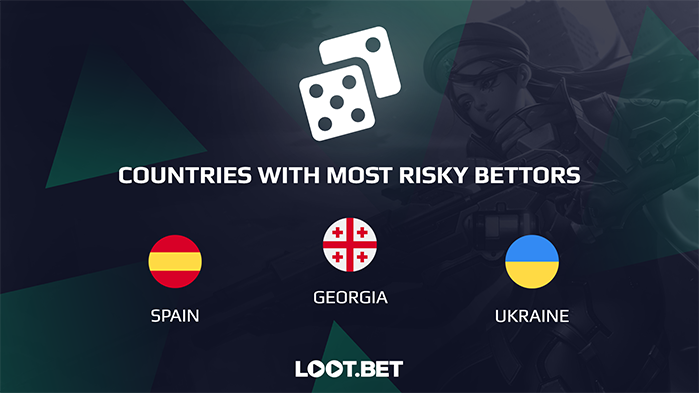 There was an increasing rise in the number of live bets that were placed during the broadcasts of each match. According to LOOT.BET, the number of viewers who took to the betting platform whilst the games were live has increased dramatically compared to the previous year and the live markets are said to see this trend continue as 80% of bets were placed in this process. Beforehand, streaming platforms such as Youtube and Twitch were favourites in terms of watching the games but now the LOOT.BET website and other competitors are first in line for fans to tune into the action. 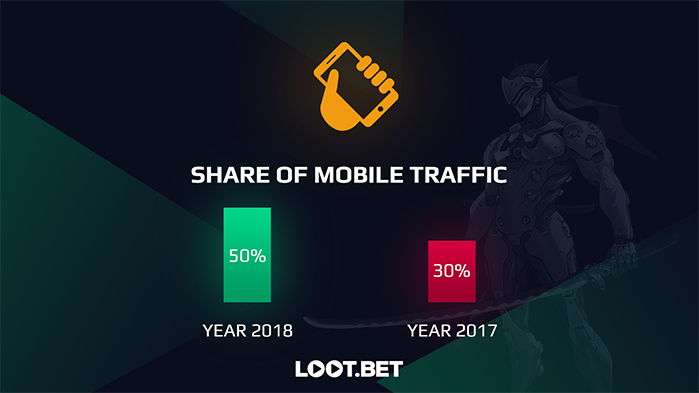 Just as impressively there has been a recorded progression in the number of online services, through mobile and smartphone apps and links that allow users to bet more comfortably on the go and this market has increased by a further 20% in 2018. Cryptocurrencies are also on the rise this season with the potential for an even bigger impact in 2019. The Russian Rouble currency topped the list for supported currency that could be used in terms of a deposit on the LOOT.BET site, with Bitcoin reportedly ranked second place and Ethereum following closely behind.