Ahead of the November 28th launch of the highly anticipated Trading Card Game and esport, Artifact, game developers, Valve, hosted a debut tournament dubbed the “Artifact Preview”. The tournament saw 128 players compete against each other under the game’s Draft rules and across a Swiss bracket format with $10,000 up for grabs – a significant sum but a far cry from the $1,000,000 committed to the first official Major in Q1 2019.

The tournament was a showcase of the game, providing insight into its competitive strategy, game mechanics and general gameplay – a chance for the hundreds of thousands of eager players to get a taste of what’s to come at the end of the month. After a 7 round Swiss bracket followed a single elimination round of the top 8 players with the winner emerging as Magic: The Gathering (MTG) pro player, Joel Larsson. Team Liquid also secured a top 4 finish with player, Hyped, landing the first “in the money” Artifact placement for the American side.

It was no surprise that the tournament was taken down by an MTG pro player, after all, the game itself was developed by MTG creator Richard Garfield and the two games draw a number of parallels. More interestingly, however, is the overlap that many community members are seeing between Artifact and poker. In each game of Artifact are 3 Dota-2 style “lanes”, each being played in turn as “Round 1”, “Round 2” and “Round 3”. For many, these rounds are now becoming known as the flop, turn and river – phrases used in poker to reference the community cards drawn at each round of a poker hand. The overlap doesn’t stop there either, the game has demonstrated itself capable of a complex meta that includes a range of opportunities to misinform, deceive and bluff the opponent. There is little doubt that Artifact will become an incredible mix of skill and luck, where players at the upper echelons of the game will perform enigmatic displays of remarkable outwittery.

Betting markets for Artifact are due to open in the build up to the game’s first Major early next year. Keep a lookout on our Artifact betting page for all the latest and greatest betting sites and bonuses.

Reporter
Nick is a SickOdds founder and reports on news predominantly from FPS titles such as CS:GO, Apex Legends and PUBG. You can find Nick playing these games competitively at the lowest echelons of esports. 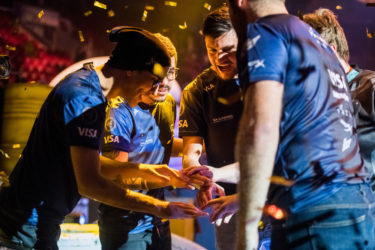 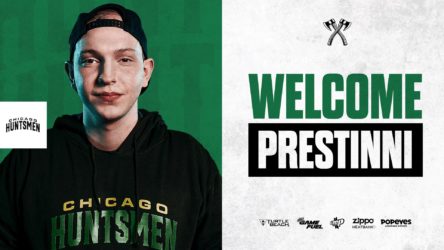