Electronic Arts and Respawn Entertainment have announced that they will be hosting the Apex Legends Preseason Invitational.

The tournament will take place from 13-15th September in Kraków, Poland and see 80 teams from around the world go head-to-head for a $500K (£410K) prize pool.

All 80 participating teams will begin the double-elimination tournament in the winner’s bracket. In each round, a team’s performance in a set of matches will determine whether they continue in the winners bracket, fall to the losers bracket, or are eliminated from the tournament until the final 20 teams compete for the title. 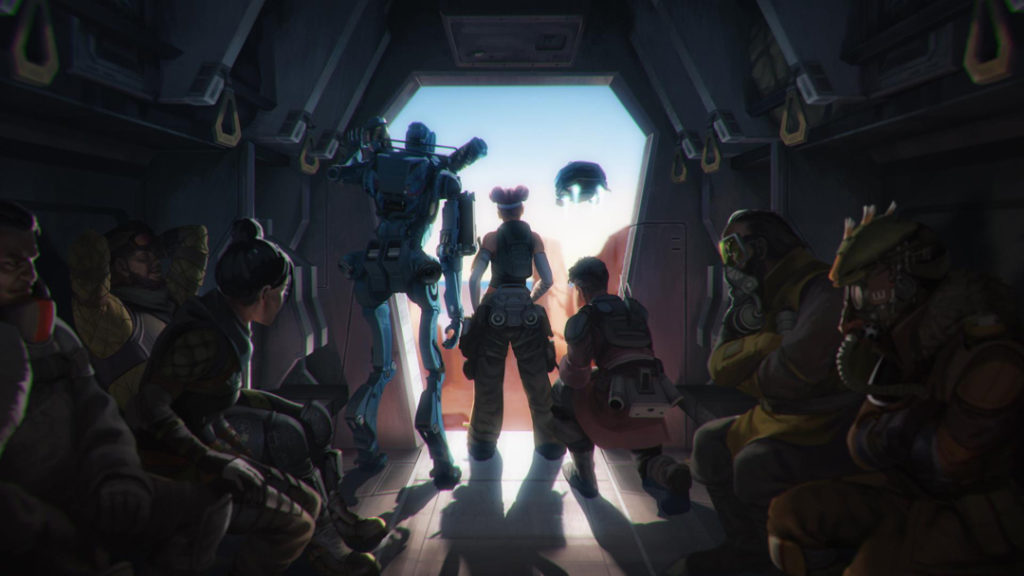 Eligible teams are able to register for their spot in the tournament now. Currently, Echo Fox, 100 Thieves, CLG Gaming, G2 Esports, Cloud9, TSM, T1, Fnatic and Gen.G all field rosters for the game.

“Competition is in the DNA of Apex Legends and this competitive event will showcase the game at its highest-level,” added, Chad Grenier, Design Director. “This Apex Legends Preseason Invitational advances our vision towards a robust competitive experience with the community at the center. We continue to explore all the entertaining ways both players and spectators can experience Apex Legends and look forward to bringing this event to life.”

The Apex Legends Preseason Invitational looks to act as the starting point for the Season 3 launch. While no official date has been confirmed, previous seasons have included a new battle pass, legends, weapons and loot. To conclude the Apex Legends year 1 roadmap the final season will then be launched in December. 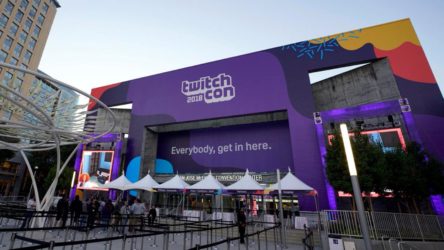 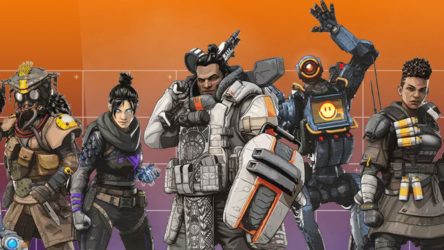