The EGR Operator Awards are reward betting operators that strive to set the high standards in egaming excellence. With categories ranging from customer service to social responsibility, achievements are recognised from across all verticals. The category we’re interested in, however, is the ‘esports operator of the year’.

“Over the past few months, we’ve been looking for egaming’s superheroes, whose extraordinary feats and daring innovations deserve the highest recognition and reward”, reported from the EGR Operator Awards. 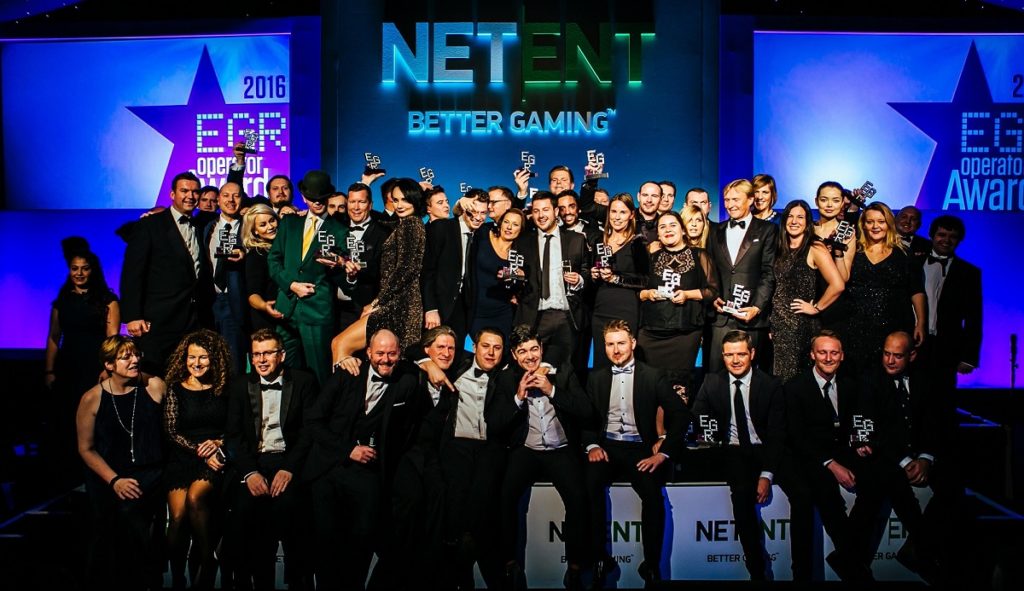 Dubbed “The Oscars of the egaming sector”, the 2019 Awards will take place on Thursday, 24 October at Grosvenor House, London.

Nominees for best esports operator of 2019?

There are plenty of esports operators ranging from established traditional sportbooks to small startups that could could be shortlisted, but only 6 made the cut. We’ve highlighted the shortlist below:

We’ve worked extensively with the majority of them and can attest to their drive and passion for the esports community. Simply offering markets doesn’t cut it anymore, especially in esports.

In 2016 and 2018, Pinnacle took home the award and will be returning once more to defend their title. With their extensive offering, advanced platform technologies and loyal user base they could be tough to beat. 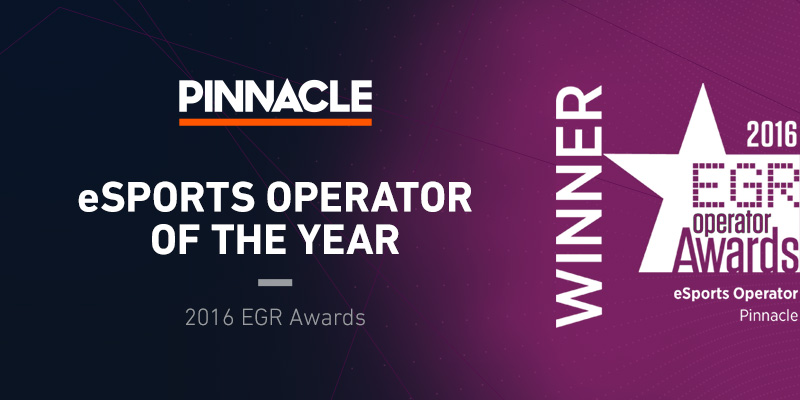 Krasimir Popov, CEO of BUFF.bet, commented on the nomination:

“Esports has been a fundamental part of our brand from the very beginning. Thus, it is our responsibility to offer top-notch betting entertainment to the global community of eSports fans and enthusiasts. Our hard work, dedication, and excellence in offering eSports has been recognized by the EGR Operator Awards. We would like to express our gratitude for that, and congratulate them on keeping the standards high in our very competitive industry.”

So what do you think of the EGR shortlist? Is there an operator missing that you’d vote for, or perhaps your favourite esports operator made the list and will get your vote. Let us know in the comments below!

If you want to read more about the nominated operators and find their best offers, then be sure to check out our reviews below.