Riot Games has introduced two new purchasable experiences called Team Pass and Fan Pass. The in-game passes will give players the ability to support LoL Esports starting with the 2019 Summer Split. Both passes cost 980RP each and will be able available to purchase in the League of Legends in-game shop from May 31st.

Launching in Brazil, Turkey, Latin America, Japan, and Oceania the Fan Pass includes a set of premium missions. Sales from the pass will have a 50% revenue share with all teams in the selected region’s pro league. 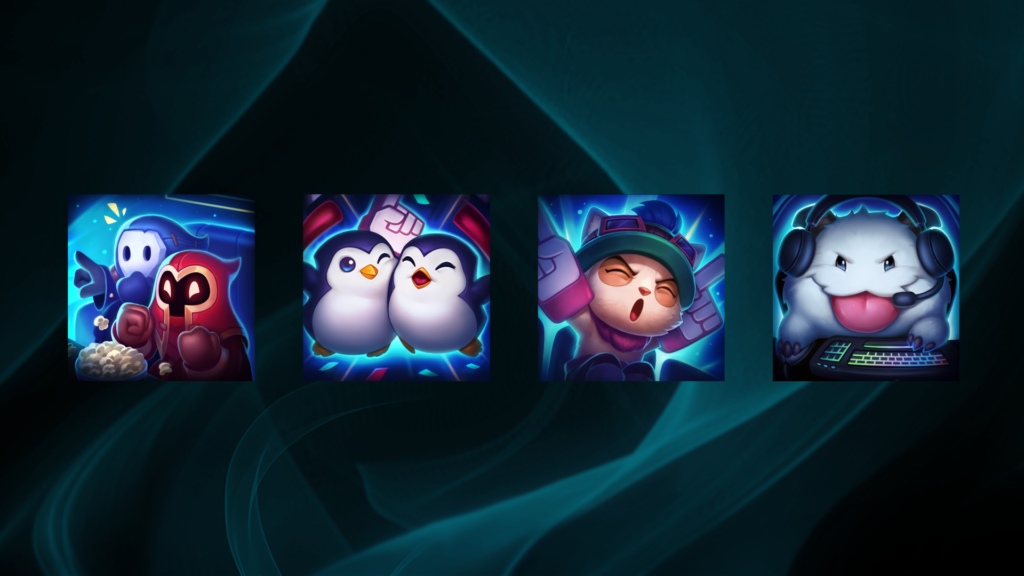 Players in Europe and North America will be able to purchase Team Passes centred around team-specific rewards. Team Pass holders can select one team to support for the duration of the split. Players will then be able to unlock team-specific items by watching their favourite team’s matches on watch.lolesports.com and completing missions. Players are able to purchase and support one LCS Team and one LEC Team. 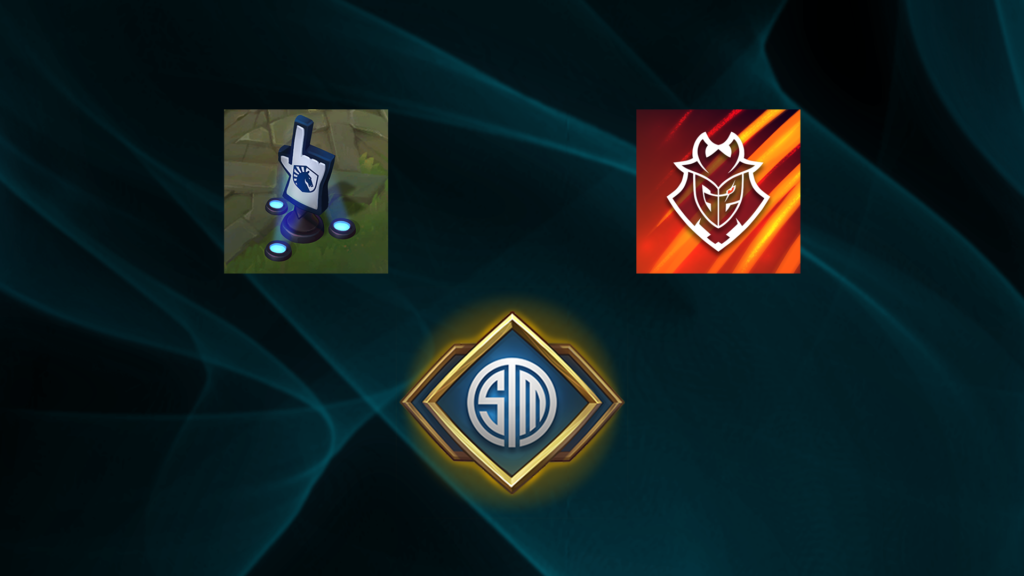 “We think it’s important that, as our sport continues to grow, our leagues, teams, and players share in our combined success. We’re very excited about these launches and will be working to learn as much as possible about which aspects esports fans across the world value most as we look to expand in the future!” Riot Games, explained in a blog post.