Since its initial release in 2012 for the Xbox, PlayStation 3 and Windows, Counter-Strike: Global Offensive or CS:GO (for short) has revolutionized the online first-person multiplayer shooter scene, paving the way for other global behemoths such as Fortnight and Modern Warfare.

Brought to market to fill the demand from online players for a more interactive, far-reaching, and truly real-time first-person shooter experience, CS:GO has since gone on to become a vast platform hosting some of the best professional eSports players and teams on the planet, with each competing for a stake in the plentiful prize money on offer.

And speaking of prize money

Well, let’s just cut straight to the point, shall we? This week, The Esports Observer broke the news that as of the time of its writing (August 27, 2020), Counter-Strike: Global Offensive had just crossed the $100m mark in total awarded prize money. The game’s total haul stands at around $100.09m from 5,160 tournaments. This means that currently, CS:GO joins Dota 2 ( which is also made by the same developer, Valve) in the $100m+ club.

Ironically, Valve itself only accounts for a mere fraction of the figure as the company only organizes two $1m majors each year (for a total of just over $2m). However, the recent boom in outside tournaments organized by third parties have accounted for the majority of the game’s lucrativeness.

Rounding out the rest of the list, some other heavy hitters in this regard are Fortnite (with $93.8 million), League of Legends ( with $76.9 million) and Starcraft 2 with $33.5 million. With no major Fortnite tournament events on the horizon, it is indeed safe to assume that it’ll be a while before another game breaches the $100 million mark (let alone surpasses CS:GO) in prize money.

In Other CS:GO News

Two teams, Chaos Esports Club and Team Liquid have delayed their North American ESL Cologne tournament semifinal match as part of their stand in solidarity with the current protests against police brutality in the United States. These elite teams share the hope that through their actions, they can further shed light on the scourge of racism and police brutality.

Lastly, don’t forget to be part of the global CS:GO action by placing bets on your favorite payers and teams in their various competitions. Tips on win projections and odds are updated online daily and as such, it is best to check them to stay abreast of the game and make the best bets. 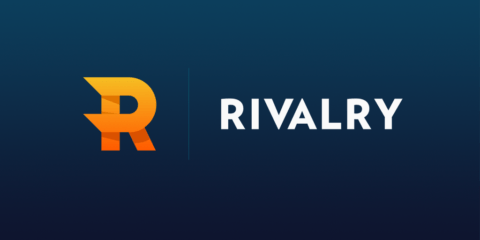 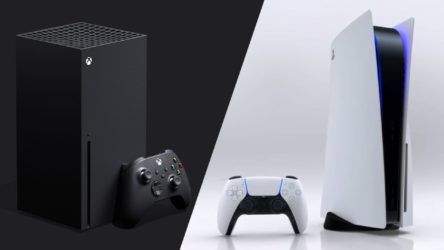