What’s better than a piping hot pizza delivered straight to your door? Not much you may say. How about said pizza with a side of online, competitive gaming? That is what is potentially being offered up now to League of Legends partner, Liga de Videojuegos Profesional (LVP) as they have officially signed a deal with Domino’s Pizza to be the organisations premium sponsor.

So what difference will this make? Audiences should expect to see regular in-stream advertisements for the famous pizza house as well as discounts, rewards and special offers to entice viewers to interact and the brand will be recognised during various complications, not just for League of Legends, but after other LVP tournaments have taken place.

Liga de Videojuegos Professional is the largest esports handler of the Spanish region. Arguably the pinnacle of the esports organisational world, the publishing house is responsible for arranging on and offline competitive tournaments, handling broadcasting and heightening the public’s knowledge of competitive gaming.

Recently launched in the UK, LVP this year introduced the UK League Championship (UKLC), pitting the top 9 UK teams against each other in a weekly, BO1 knockout league. Teams competing include Fnatic Rising, the UK arm of well-known organisation Fnatic, as well as the recent LEC contender Excel’s academy roster. 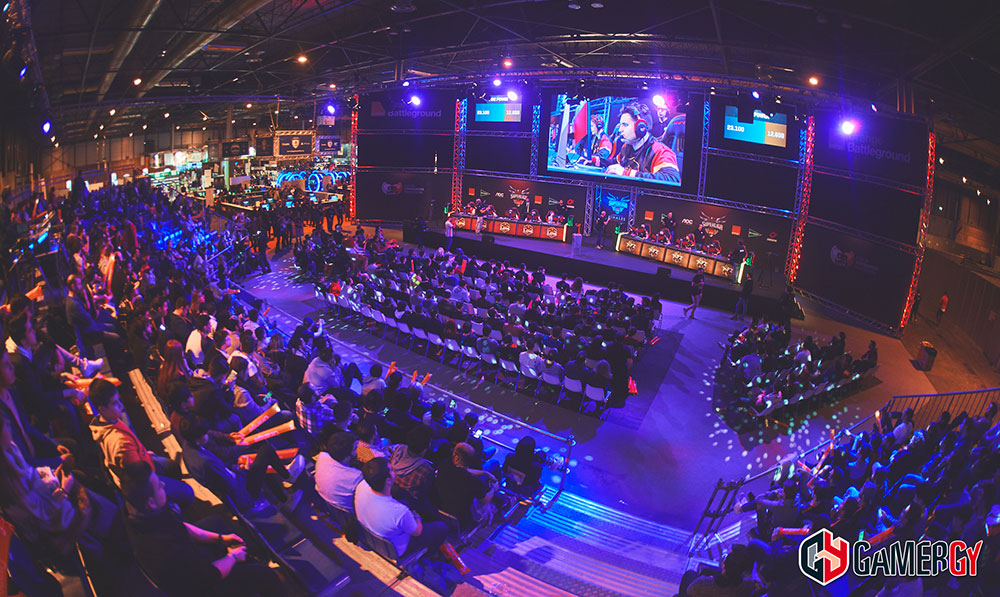 With the ever-growing esports market, it is natural for global brands to want a piece of the action and begin offering their involvement via advertising as it scratches both backs in the process; the more coverage and initial publicity, the likelihood all brands involved should benefit.

Spokesperson and Digital Marketing Manager for Domino’s Pizza, Beatriz del Rey, expressed in an interview that esports have “become a new form of entertainment for many young people, who come together to enjoy the games of their favourite professional teams in the Superliga Orange” and continued to announce their enthusiasm for the new agreement, claiming that “Domino’s Pizza has already proven to be ‘the pizza of the gamers’ and that they “want to accompany [esports] on these occasions so they can enjoy the best possible way.”

In response to the interview, Head of Institutional Relations at LVP, Sergi Mesonero seemed just as passionate about the potential that this new partnership will bring and progressed to say the following. “The Spanish esports have much to thank Domino’s Pizza. Domino’s entered the sector long before it was fashionable. They were one of the first non-endemic brands that believed and bet on the future of video-game competitions. Without their continued support, the Spanish scene would not have reached the maturity it currently enjoys … we want Domino’s Pizza to be on the lips (and stomach) of all the fans.”

The joining of both companies has sparked only positive vibes from those involved and will undoubtedly please fans and competitors of the games by adding that sense of comfort and relaxed notion that is a large part of online gaming, particularly from the spectators viewpoint.