Warzone Wednesday. The beloved weekly tournament series has come to an end as its creator Keemstar makes plans for a new tournament.

Today Warzone Wednesday cancelled is the phrase we see on the timeline yet again. Popular YouTuber and Warzone Wednesday’s creator Keemstar announced that the weekly tournament series has ended. Instead, he will focus on Minecraft Mondays, another previous tournament run by Keemstar. This saw influencers such as Pewdiepie partake, being more of a fun competition than a real tournament. He says “Warzone Wednesday might return in the future as season 2.”

While it is not clear why the tournament series was terminated, last week’s tournament saw less than the 16 teams needed enter, so byes were given to certain teams. It is a possibility that teams just didn’t want to enter anymore, due to previous postponements. Along with this, Week 9 of the tournament saw the third least peak viewers in the tournament’s history. So maybe the audience wasn’t there either.

As we end Warzone Wednesday, let’s remind ourselves of the previous winners.

Three time winners JoshOG and Diegosaurs dominated in the trios format, before duos was added to the game and Vikkstar and WarsZ took over from there. While we may not see Warzone Wednesday for a long time, there are many other Warzone tournaments available.

The MFAM Gauntlet is running throughout June, while there are other charity tournaments too. Given the amount of viewers Warzone Wednesday brings in, another host may swoop in to create another tournament. But we’ll have to wait and see. 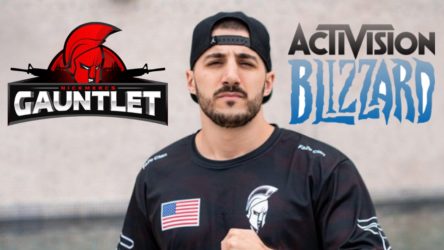 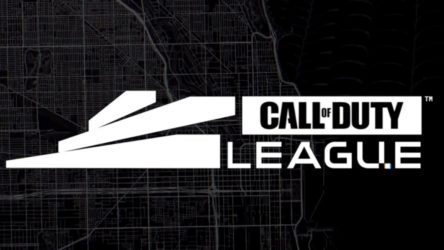 Call of Duty League Postseason Championships to be held Online